Equally at home in both classical and contemporary repertoire, Felix Graham (alto) is a New York-based performer, teacher, research and director. As a singing voice specialist, his pedagogy focuses on vocal health and retraining, as well as guiding clients in reconciling their voice and personal identity. As an active researcher in the areas of vocal science and pedagogy, Felix has presented both at home and abroad on such topics as singing voice disorders and developmental voice. His current research examines the intersection of gender, voice and identity.

An avid performer, Felix has been a frequent performer of concert music, in addition to his work in opera, jazz and cabaret. As a champion of American art music (new American music, in particular), Felix has given the world premieres of two new pieces composed for him by noted New York composer, Steve Cohen, in addition to premiering many other pieces by a variety of American composers.

Felix is currently a doctoral candidate (ABD) at Teachers College, Columbia University, where he also holds a Master's degree in Music and Music Education (Vocal Pedagogy) degree, as well a Bachelor of Science in Vocal Performance from Tennessee State University, and has completed the Vocology Mentorship Program at Mt. Sinai's Eugen Grabscheid Voice Center. He is thrilled to serve on the Board of Directors for the New York Singing Teachers Association, as the Second Vice-President of Steering and Professional Development. 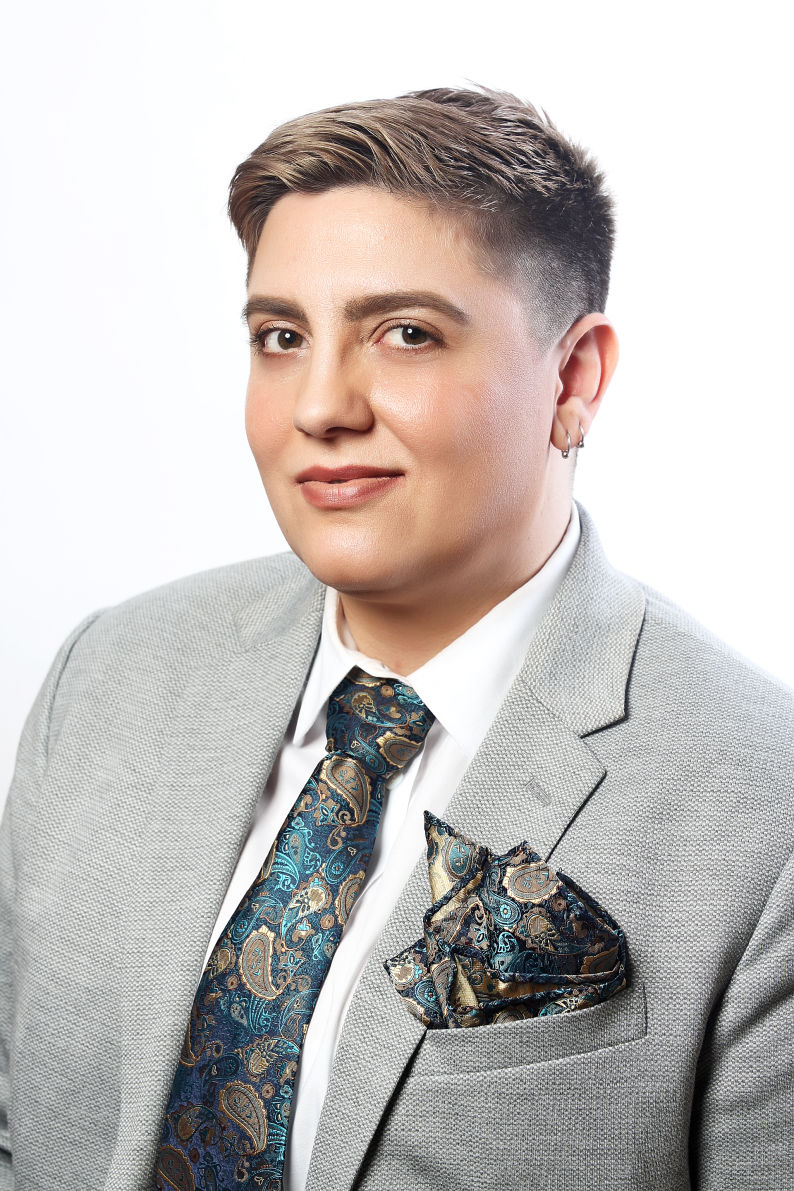 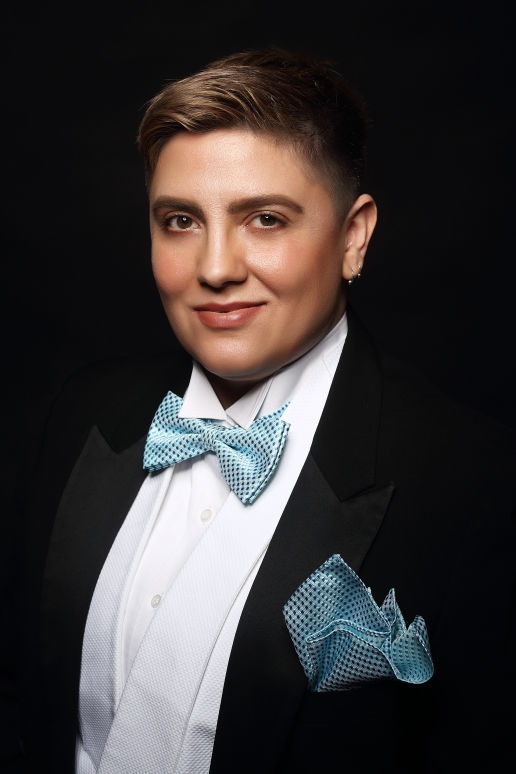 Sites made with Mobirise are 100% mobile-friendly according the latest Google Test and Google loves those websites (officially)!

Mobirise themes are based on Bootstrap 3 and Bootstrap 4 - most powerful mobile first framework. Now, even if you're not code-savvy, you can be a part of an exciting growing bootstrap community.